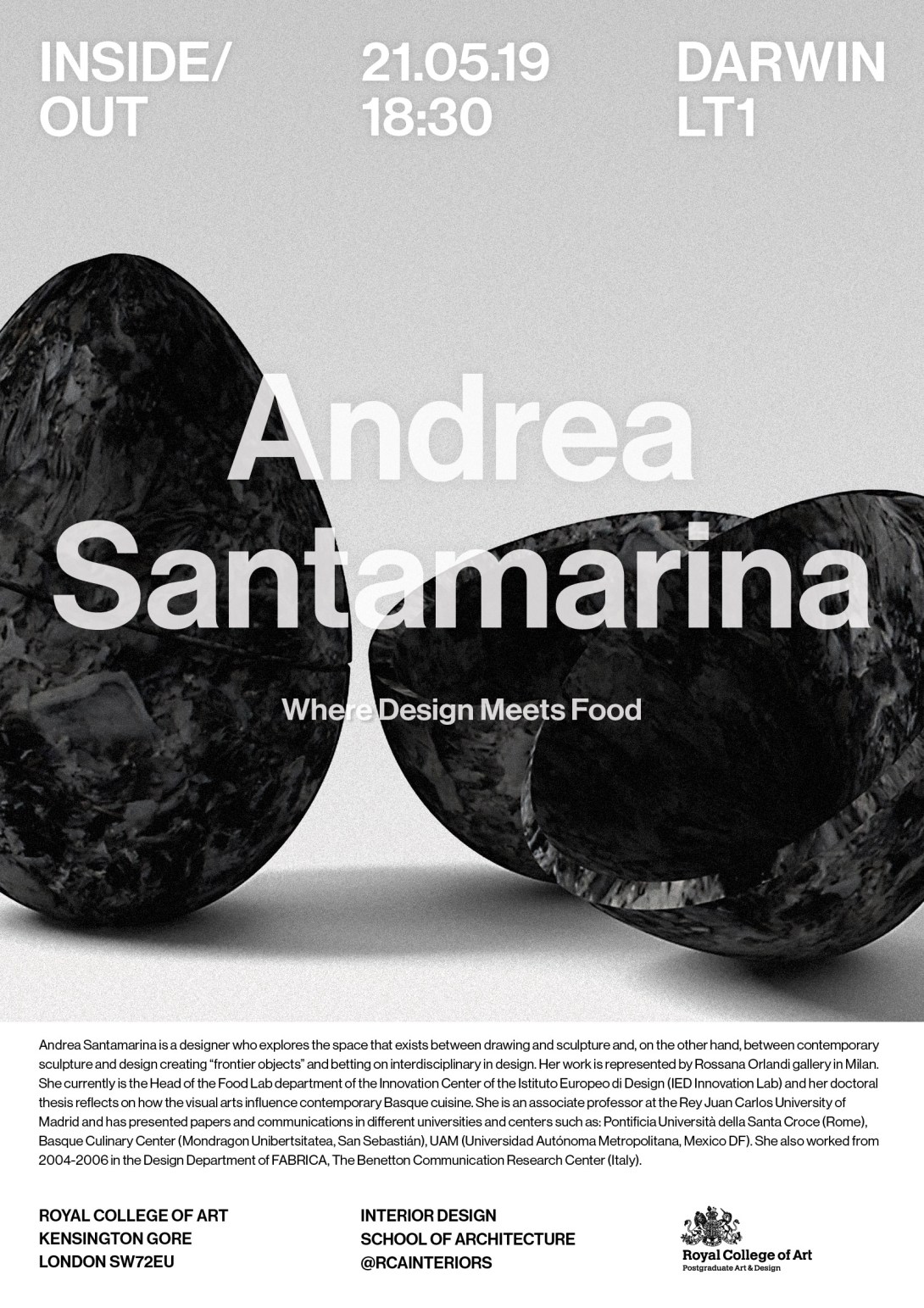 Master class at the Basque Culinary Center (Mondragon Unibersitatea, San Sebastián, Basque Country) to talk about the interaction between design and contemporary gastronomy.

Visiting us during Milan Design Week at Rossana Orlandi’s Gallery! 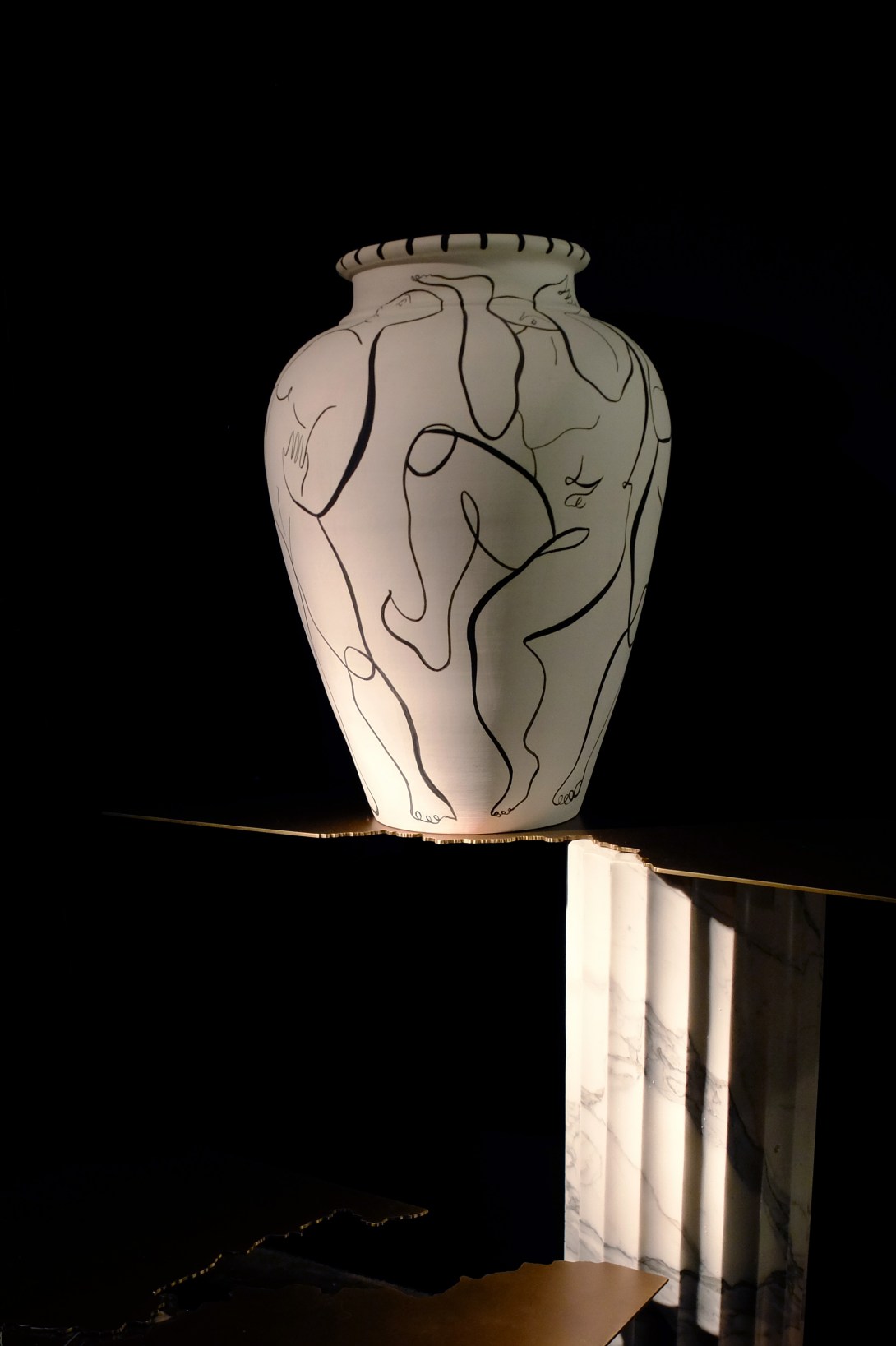 We will present Trapped Collection at the Pop-up store of Rossana Orlandi at ACdo (Alvaro Catalán de Ocón studio) during Madrid Design Festival.

Introducing Punto de Fuga at Lovisual. A Design Festival curated by Javier Peña and organized in collaboration with Niño brothers in Logroño (Spain).

We celebrated the day of Industrial Design talking about Wood and new technologies in #IdesignMadrid organised by #Aidi at #Matadero sponsored by #FINSA with Manuel Piñeiro from FINSA, Ecophonic and Antonio Serrano. 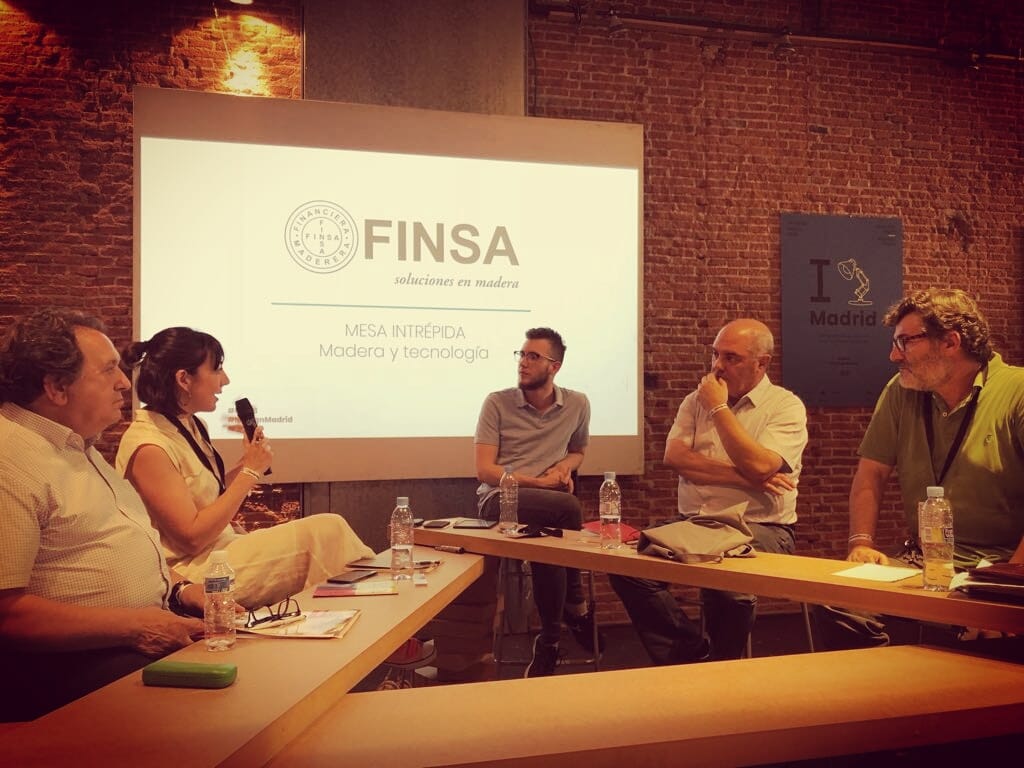 Save the date! I will give a talk this thursday at @MINIhub organized by @lafabrica_ about the importance of storytelling in contemporary design! 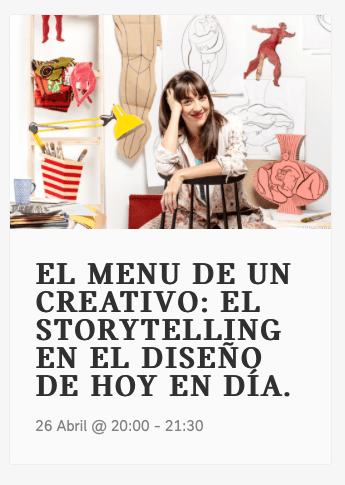 Visiting us during Milan Design Week at Rossana Orlandi’s Gallery!

Thanks all for coming! Exhibition Closing Day at CAOTICS. 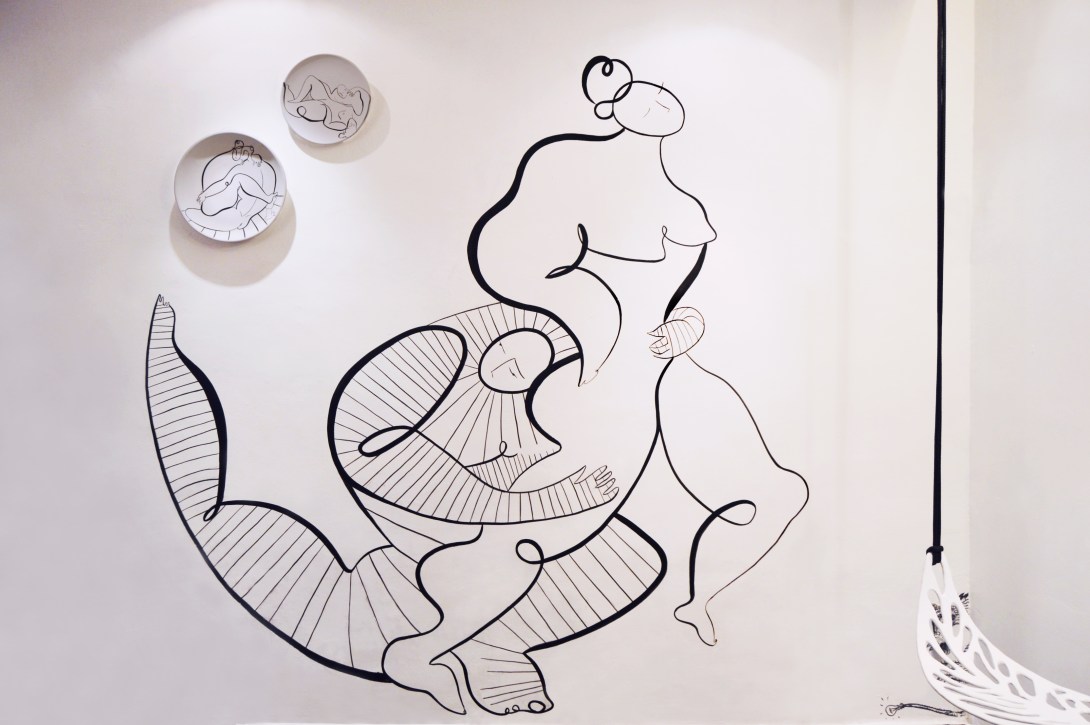 We Wish you Equal Rights for Xmas! 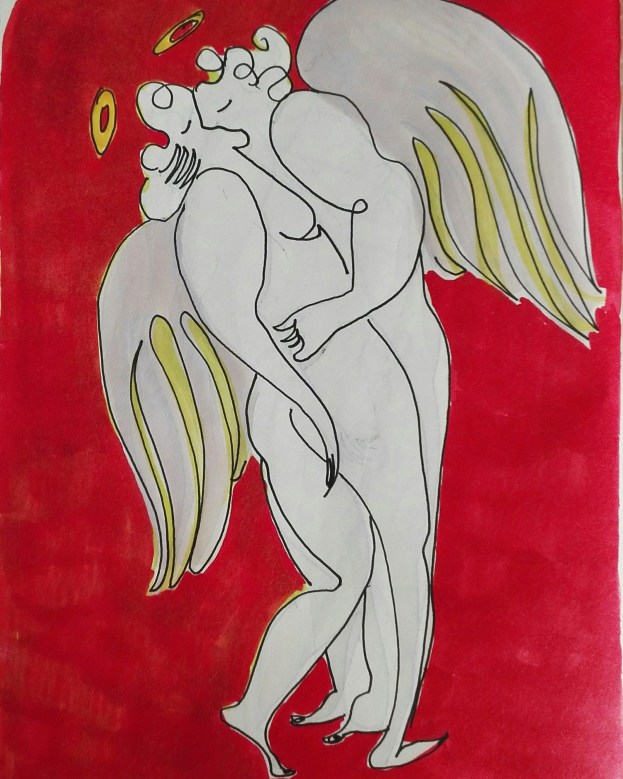 Workshop Series: Education for the Peace

Very proud to organized this Series of WORKSHOPS and Film PROJECTIONS as MPDLEuskadi NGO CEO sponsored by KutxaFundazioa at Tabakalera Art Centre (San Sebastian, Basque Country) in collaboration with The Basque Cinematheque (Filmoteca Vasca) with this selection of great women artist:

I just finished to teach a one week ‪#‎ScenographyWorkshop‬ at Dmad with really young super talented students like the spanish-chinese ‪#‎PalomaLIzquierdo ‬and her Opera project ‪#‎Día60‬.

New article published at Fotocinema.Revista científica de cine y fotografía to discusses the similarities and differences between cinema and avant-garde cuisine from the formulation of the following hypothesis: if cinema is the art par excellence of time and space, while cuisine is of the ephemeral: to what extent this last one can be an art without the help of audio-visual media?

Manuel Carmena, the new mayor of madrid, visiting my mural at the NGO MPDL (Madrid).

Opening! Painting for the Peace

Large Scale Mural made in collaboration with a selection of volunteers from Escuela de Paz at the NGO MPDL (Madrid, Spain).

I’m Possible: Set design by my MA Scenography and Lighting students at IED-Madrid!

During the course, MA Interior Design students from IED-Madrid are involved in a live project. This time they had to design five installations inspired by the comedy play A Midsummer Night’s Dream by William Shakespeare for indoor and outdoor use.

We Wish you Hope for Xmas!

Narata shop in one of the most vibrant spanish city: Bilbao.

Exhibition design in collaboration with Curt Allen and Letitia Gañán (EstudiodeDos) to present the final thesis projects of the Masters of Design and Innovation (IED-Madrid). The display was the result of a training program whose aim is to overcome the challenges presented by the global market and contemporary society, from the fields of product design, commercial communication, design concepts and business strategies.

The family grow up!

PopBin is now avaliable in 3 sizes, made by Birch Plywood.

During the course, MA Scenography students from IED-Madrid are involved in a live project, with the making of a multimedia installation for a highly regarded gallery in San Antón Market (Madrid) sponsored by a renowned company (FINSA, the oldest chipboard and MDF manufacturer in Spain).

PopBin at The Spanish Film Institute

PopBin is featured in the Design section by EL PÚBLICO newspaper, weekend edition by El Dominical, 01/02/14,

We Wish you Love for Xmas!